Well, as of yet I've not had any significant changes attempting to use this clone J2534 tool. I got the correct drivers installed, PCM Hammer recognizes and initializes the device. Sends a command for VIN, then times out waiting for a response.

I have double checked the hardware connections to/from the pcm to the tool, hooked up hp tuners MPVI 2, can read VIN with no issue. So I'm confident it is a software hiccup. Now, I did some more research on my particular tool, and it says it's for use with Toyota Techstream service programming. I am wondering if the tool firmware is looking for some particular SOH message or?? I am going to scope the pcm side data bus and see if the commands sent from PCM hammer are making it through the device. I did some testing last night and it seems there is a recurring data frame on the pcm side, ill post a screen shot of it along with screen shots of the debug dialog if anyone is interested.

If I'm being annoying I apologize, just really hoping this thing will work because it would be an affordable interface for pretty much everyone. I think I paid $27US on Amazon.
Also, my hope is spurred on by further reading, and it seems this particular tool has been used to flash other makes besides Toyota, including Honda and a BMW IIRC.

One last thing, My tool has an LED which, after PC startup, is green. But, once it is initialzed by either PCM Hammer or the Drew Tech API Tool, the light goes red. During PCM Hammer or DT API Port connection, the light will blink green/red/~500ms delay/green/red, then remains red until the next initialization.

I'll leave it at this for now.

Well you'd be moving from an NXP brand CPU with their libraries to Atmel, so while anything is possible with enough effort, it'd be doing it the hard way. At a minimum you'd need to re-work the timers and replace all the NXP libs with Atmel ones. The firmware is also built in NXP's IDE (mcu xpresso) so it'd need some work there to port the project across to another environment too.
Have you read the FAQ? For lots of information and links to significant threads see here: viewtopic.php?f=7&t=1396
Top

Antus, I wasn't sure if them being ARM processors would be enough for the code to transfer over or not.
It was just a thought I had last night.

Stumbled on a site that has some dev boards that might work, they even have Serial and CAN modules.
https://copperhilltech.com/arm-cortex-m3-stm32-mini-development-board/ 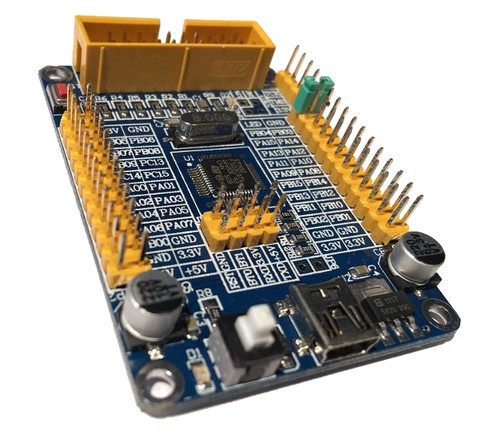 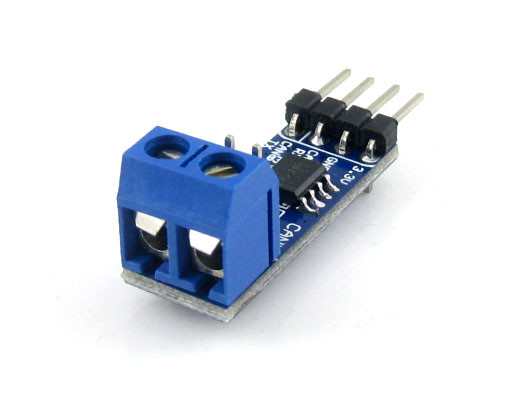 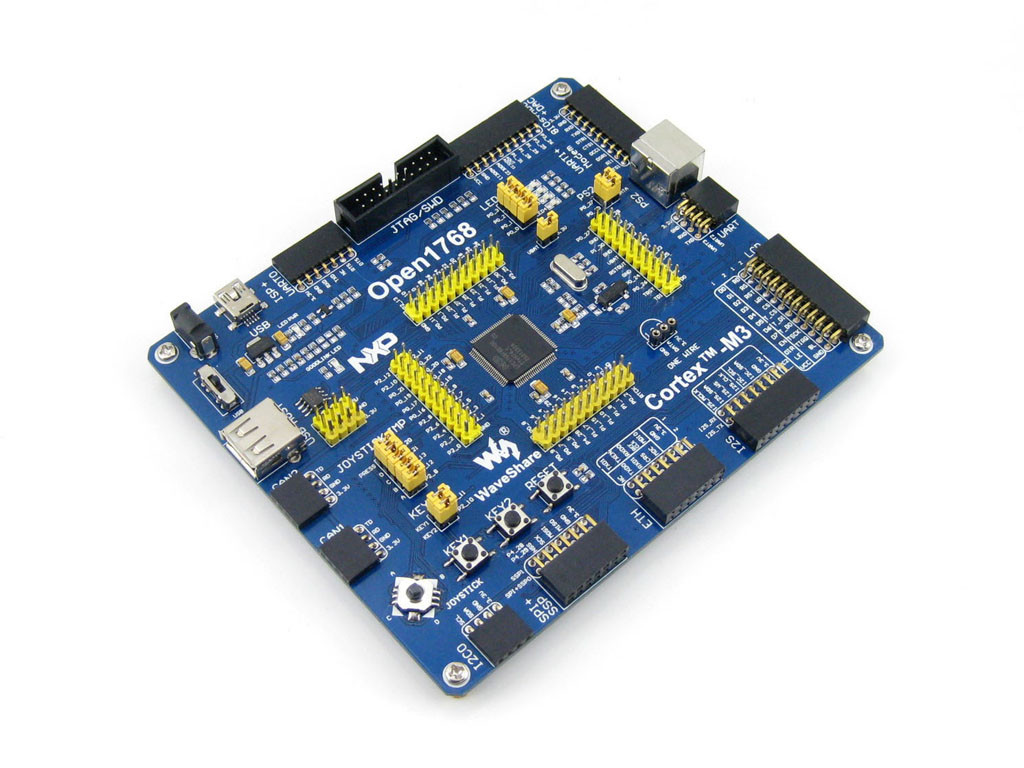 Antus, I wasn't sure if them being ARM processors would be enough for the code to transfer over or not.
It was just a thought I had last night.

If they have a compatible NXP processor they probably will work with the allpro firmware and the analog interface hardware installed. If you want to invest the time to make another solution, go for it! But keep in mind there are still several commonly available interfaces that still work with pcmhammer.
Have you read the FAQ? For lots of information and links to significant threads see here: viewtopic.php?f=7&t=1396
Top

I would have liked to bring this up under better circumstances but an far better alternative to the Allpro has been in the works for some time now.

I have been working with Envious Customs on the development of a tool that could be priced similar to the Allpro but offer AVT 852 level of performance.

While we don't have any thing ready for prime time yet we have developed a number of proto types over the last couple of months while we refined the design and improved performance.

Here are a couple of pictures of some of the prototypes we've been through so far.

This is more along line of what a final production design will likely look like and is the most recent version we are testing.

And here's a short clip of one of the early prototypes to give you an idea of the type of performance were seeing from some of the more recent designs.
[youtube]
https://www.youtube.com/watch?v=XCxLEzL ... e=youtu.be[/youtube]
Top

BillNobody wrote:Well, as of yet I've not had any significant changes attempting to use this clone J2534 tool. I got the correct drivers installed, PCM Hammer recognizes and initializes the device.

Now, I did some more research on my particular tool, and it says it's for use with Toyota Techstream service programming. I am wondering if the tool firmware is looking for some particular SOH message or?? I am going to scope the pcm side data bus and see if the commands sent from PCM hammer are making it through the device.

The mini vci j2534 device does not support J1850vpw despite what it says. If you open the housing up and flip the board over you'll see it's missing several parts from the circuit board. The missing parts are for the j1850 circuit.

Based on personal experience even if you add the correct parts to the board it's still not functional and is likely due to incomplete or poor quality firmware.

There is one version of the toyota mini vci made by xhorse that does have a working j1850vpw circuit but it's more then double the cost of the version your working with. The draw back is that the tool has a very small buffer and did not appear to support 4x speeds. In short it's still not a viable tool for flashing these pcm's with.

As for what these tools are capable of on some vehicles....that would be from the CAN aspect of the tool that does work.

I've tried in excess of at least 50 diffrent types of tools over the past couple of years looking for a tool that was suitable and aside from the Allpro or ObdLink devices the only other tool I've found that does work is the VXdiag Nano GM. The issue with the Vxnano is most of them are poor quality clones. I went through 5 of these tools before getting one that actually worked on J1850vpw but even then is was still a clone and lacked a great deal of the performance it should have had. I did end up getting a genuine VXdiag and it was more then twice as fast as the working clone I have.

The same can be said about a lot of the cheap MDI clones, they either do not work with J 1850 or are much....much slower then a genuine or even a quality knock off.
Top

Like I said over on the LS1TECH site, I will definitely buy one (most likely 2!) of these new interfaces you are working on.

At the risk of stepping over a boundary that is none of my damn business... Please don't sell these for to too little. Otherwise it will be no fun, and the project will go the way of the AllPro USB. I'm old enough to have seen way too many great projects die for this exact reason.

160Plus, Thank you for the honest, and detailed, info about the MVCI. I was afraid of what you mentioned being true after digging through numerous pages on google. I saw several references to K-Line, CAN and an ISO or two being compatible, but then no mention of j1850, either PWM or VPW. After further reading and researching, I also found that only certain models of Toyota vehicles, for certain years, had J1850 available. One source listed 1996 as J1850 VPW, 97-98 as either J1850-VPW or ISO 9141 and nothing noted 99 and later as using J1850. The device was cheap enough that I won't lose any sleep over it being a paper weight at this point.

I am not so cheap as to not buy decent hardware for this project, but would have been nice if I didn't have to lol.

I got a good bin out of my PCM tonight.
It took a while to get downloaded with a OBDLINK-SX cable. Looking forward to getting a 4x interface.

Users browsing this forum: No registered users and 5 guests